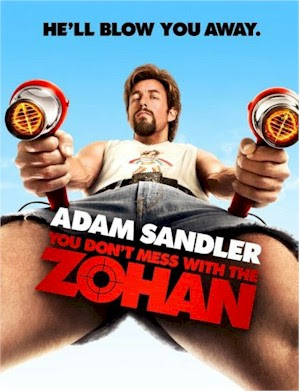 The effort was also timed to give a little extra promotion to the new home video release of “You Don’t Mess With the Zohan.”

To join the free Sony Pictures Blu-ray Club, people can create a user profile on BD-Live — accessible via their network-connected Blu-ray player — or at www.sonyrewards.com/bluray.

Club members earn points by registering their Sony Blu-ray Hi-Def movies when connected to BD-Live. Once the title is registered, the user’s Sony Rewards account balance will be automatically credited. Points and rewards can be managed online at the Sony Rewards Website, where members can log in and chart their progress to earning Sony product and prizes. Members can also use their points to participate in activities and sweepstakes. (info from TWICE)